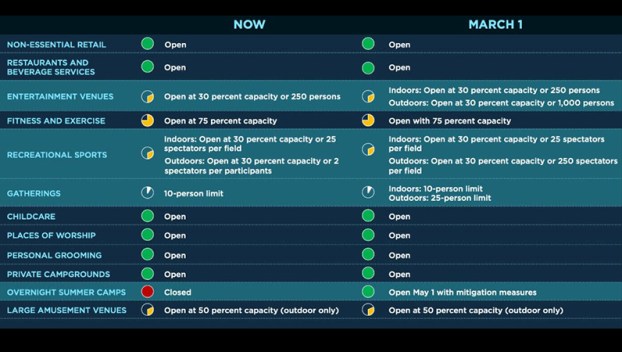 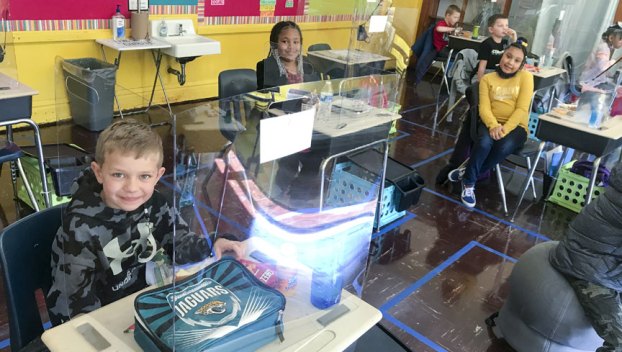 CAPRON Feb. 8 was a great day at Capron Elementary School. All students who chose to return to ... Read more | Add your comment 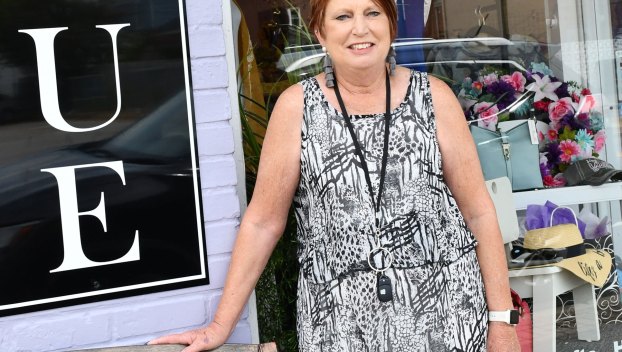 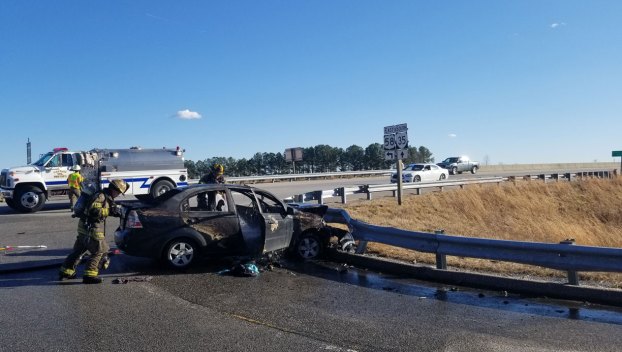 FRANKLIN Franklin City Police are seeking the whereabouts of a man suspected of attempted murder. Warrants have been secured for Larry Cleveland Sykes, said Sgt. ... Read more | Add your comment

COURTLAND The trial for a Norfolk man accused of killing his stepdaughter nearly six years ago has been moved — yet again — this time ... Read more | Add your comment 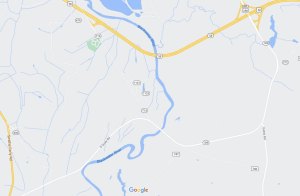 FRANKLIN South Quay Road will be closed in both directions between Route 58 and Pretlow Road starting as early as March 1 for a bridge ... Read more

FRANKLIN Franklin officials say an equipment failure, coupled with a delay in receiving replacement parts, is the reason the Feb. 8 and 22 City Council ... Read more

Virtual learning this past year has obviously not been without its challenges to education. One of those is how it has affected test scores on ... Read more

Letters to the Editor

A response to supervisor’s letter

To the Editor: In his recent pro-gun column (“An Open Letter to Virginia’s General Assembly,” Feb. 17, 2021), Christopher Cornwell was wrong about several things, ... Read more

Virginia will join 22 states in abolishing the death penalty

FRANKLIN Franklin officials say an equipment failure, coupled with a delay in receiving replacement parts, is the reason the Feb. 8 and 22 City Council ... Read more

Find out what’s in your (well) water

COURTLAND Homeowners in Western Tidewater who use wells, springs or cisterns are being offered a way to test the quality and health of their water, ... Read more

FRANKLIN Starting March 15, most students in Franklin City Schools will begin returning to their classrooms through a phased-in approach. During its meeting on Feb. ... Read more 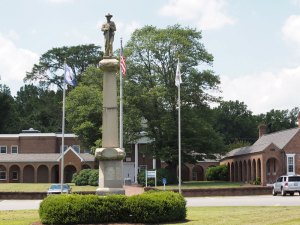 ISLE OF WIGHT Isle of Wight’s Board of Supervisors voted unanimously Feb. 18 to relocate the Confederate monument that’s stood outside the county’s government complex ... Read more

In a $3.35 billion deal, Hormel has bought Kraft Heinz Company’s nuts business, including most products sold under the Planters brand. As part of the ... Read more

FRANKLIN A Franklin man has been charged with firing a weapon within the city limits and carrying a concealed weapon. At 12:34 a.m. today, Feb. ... Read more

‘Race to the test’

Hospital on frontline of opioid epidemic

By Dr. Sonya L. Lee The surge in COVID-19 is steady on the rise in the United States. Yet as the number of new cases, ... Read more 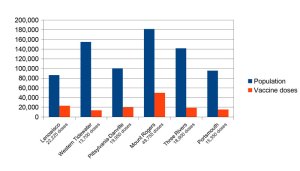 By Stephen Faleski and Jimmy LaRoue Staff Writers Is the Western Tidewater Health District getting left behind in the race to vaccinate its residents?  While ... Read more

The state’s new COVID-19 vaccine pre-registration website has gone live, allowing people to sign up online, check their status and get more information about the ... Read more

CARRSVILLE Casey Dakota Cagle’s Dec. 5 murder in Carrsville was a drug deal turned robbery attempt that went bad, according to the Isle of Wight ... Read more

My name is Christopher D. Cornwell Sr. As a resident of our great Commonwealth and as a husband, son, parent and fellow elected official, I implore ... Read more

The Southampton County Sheriff’s Office has announced that the body of an unidentified man, which was recovered on Feb. 10, has been identified as Thurman ... Read more

The mass vaccination over at East End Baptist Church on Feb. 10 appears to have been a success. Many preparations were made ahead in terms ... Read more

Facing mounting criticism over issues with state residents signing up for the COVID-19 vaccine, the Virginia Department of Health plans to unveil a new statewide ... Read more

FRANKLIN In observance of Presidents Day on Feb. 15, all City of Franklin offices will be closed, and re-open on Feb. 16. Residents on Monday’s route ... Read more