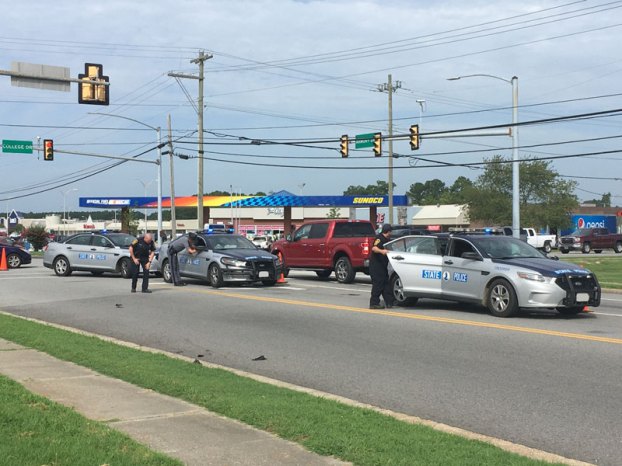 The pedestrian who was hit by a driver at the intersection of Armory and College drives on Friday morning had non-life-threatening injuries. This is according to Sgt. Michelle Anaya, spokeswoman for the Virginia State Police, which responded to the scene after being called at approximately 8:34.

The officer stated early investigations showed that a 2017 Chevy Cruze, driven by a Phillip Rose, was going down Armory Drive through the intersection of College Drive. Rose, 68, entered the intersection with a green light when he struck the pedestrian who was crossing the roadway.

Anaya added that the incident is still under investigation, and no charges have been placed at this time.

Members of the Franklin Police Department assisted the VSP.

The Tidewater News will provide updates as they become available.

FRANKLIN A local organization that provides donated clothing and other household items will be putting a temporary stop to its... read more