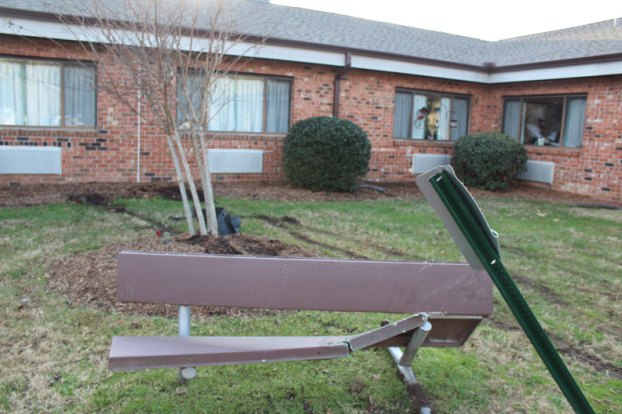 None injured at parking lot mishap

There were no injuries as the result of a car accidentally driven out of a parking space at the Accordius Health of Courtland.

Maj. Camden Cobb of the Southampton County Sheriff’s Office told The Tidewater News that the agency got a call to the healthcare facility on Main Street at 2:51 p.m. today, Dec. 28.

“Courtland Police Department Sgt. H. Story responded to the scene and was able to confirm with me that the vehicle had not been driven into the building itself,” Cobb stated. “The driver of the vehicle had accidentally driven out of a parking space and struck a bench and a sign. Sgt. Story stated to me that no injuries were reported.”

A staff member of the facility stated that no comment would be made about the incident.