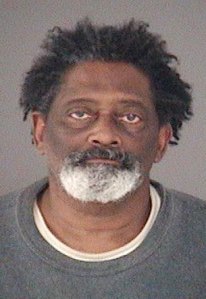 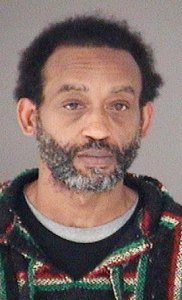 There were no reported injuries or even property damage when two Franklin men shot at one another on Feb. 28.

At 11:40 p.m., the Franklin Police Department Emergency Communications Center got a call of two people shooting at each other in the 500 block of Walnut Street, Sgt. Scott Halverson stated in a press release.

Units arrived on the scene and began their investigation. The investigation revealed that two men, who knew each other, had a dispute. During which, both subjects retrieved firearms and exchanged gunfire between themselves.

Both subjects were granted a bond. The investigation is still ongoing.