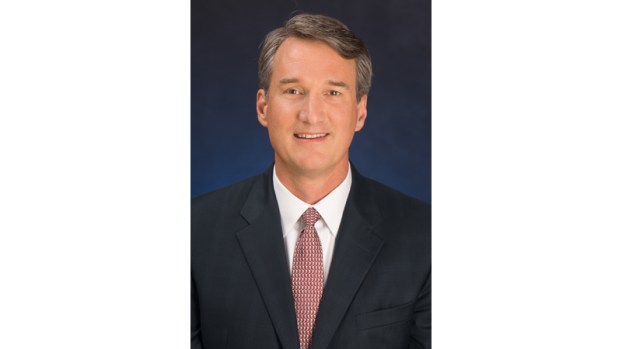 The November 2021 election brought new leaders to the state of Virginia at the governor, lieutenant governor and attorney general positions, and the election also featured voter support for a variety of uncontested candidates in the area.

Republican candidate Glenn A. Youngkin won the governor’s race, receiving 50.6% of the vote statewide with 2,851 of 2,855 precincts reporting as of Tuesday morning, Nov. 9. He defeated Democratic candidate Terry R. McAuliffe, who received 48.6% of the vote, and Liberation Party candidate Princess L. Blanding, who received 0.7%. Write-ins accounted for 0.08%.

However, in Franklin, with nine of nine precincts reporting, McAuliffe received 56.7% of the vote, Youngkin received 42.8%, Blanding received 0.47% and write-ins accounted for 0.03%.

Republican candidate Winsome E. Sears was elected as lieutenant governor with 50.72% of the vote statewide when 2,851 of 2,855 precincts were reporting as of Nov. 9. Democratic candidate Hala S. Ayala received 49.2%, while write-ins accounted for 0.12% of the vote.

There were also eight people in the area running uncontested at the local level, aside from write-ins.

With nine of nine precincts reporting in the Franklin commissioner of revenue race, Selenia R. Boone received 2,467 votes, which translated to 98.2% of the vote. There were 46 write-ins, composing 1.8% of the vote.

With five of five precincts reporting in Southampton County, Robert T. White received 1,246 votes, good for 97.4% of the vote, to become reelected to the Franklin District seat on the county’s Board of Supervisors. There were 33 write-ins, accounting for the other 2.6% of the vote.

Alan Woodrow Edwards was reelected to the Jerusalem District seat on the Board of Supervisors after receiving 95.9% of the vote — 1,020 votes. There were 44 write-ins, which accounted for 4.1% of the vote.

With four of four precincts reporting in the Town of Boykins, Robert Chet Poland was elected to the Town Council with 184 votes, good for 91.5% of the vote. Accounting for the other 8.5% were 17 write-in votes.

Despite the changes in our lives the past year due to the pandemic and the need for PPE supplies, masks... read more