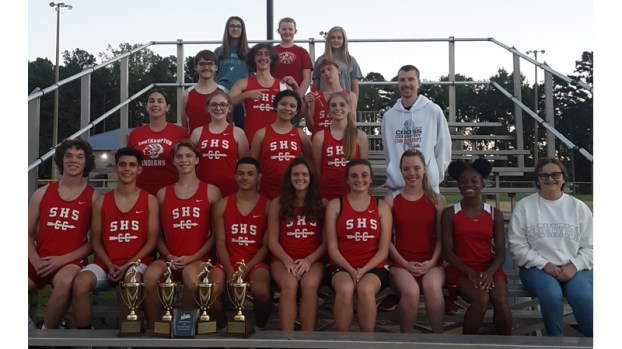 It has been a year to remember to say the least for Southampton High School’s cross country program.

Miles Bland, Dane Magette, Juan Gonzales and Gage Xinos qualified for the boys all-district team, and Bland was named the Tri-Rivers District Runner of the Year, winning the championship with a time of 17:43 in the 3.1-mile race.

Bland and Magette will be representing Southampton County at the cross country state championship held Nov. 13 in Salem.

The Southampton cross country program is led by Coach Jayson Williams, who was named Tri-Rivers District Coach of the Year, and Coach Julie Belter.