Contributor, Author at The Tidewater News

Virginia will join 22 states in abolishing the death penalty

Crucified between the sky and the earth

By Charles Qualls A friend of mine who is a pastor now tells the story from his football days at a small community college in ... Read more 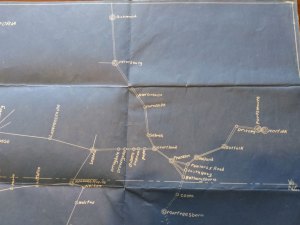 Feb. 17, 1921 By Clyde Parker The rivalry for the route of the Holland-Franklin segment of the proposed Norfolk-Richmond superhighway has been settled by State ... Read more

By Nathan Decker Six days later, Jesus took with him Peter and James and John, and led them up a high mountain apart, by themselves. ... Read more

Being responsible is not fear

By Charles Qualls This Sunday, we wrapped up a sermon series that was called, “Never Waste a Good Crisis: Lessons We Should Learn From the ... Read more 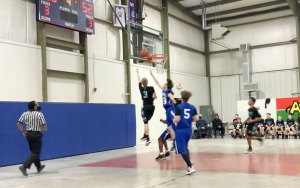 By Megan Shultz FRANKLIN The Rock Church Lions varsity boys continued their dominance with two wins this past week moving their overall record to 8-2. ... Read more

By Charles Qualls We can suppose we understand something like the Grand Canyon from pictures until we step onto the dusty, grainy crushed gravel that ... Read more

By Scott Baker Yesterday, most of America observed what has become an unofficial holiday: Super Bowl Sunday. It is a testament to all that Americans ... Read more

By Nathan Decker Knowledge makes people arrogant, but love builds people up. 1 Corinthians 8:1b CEB Knowing a lot is not nearly as important as ... Read more