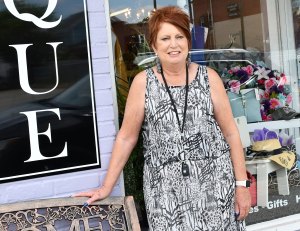 Find out what’s in your (well) water

COURTLAND Homeowners in Western Tidewater who use wells, springs or cisterns are being offered a way to test the quality and health of their water, ... Read more

FRANKLIN Starting March 15, most students in Franklin City Schools will begin returning to their classrooms through a phased-in approach. During its meeting on Feb. ... Read more 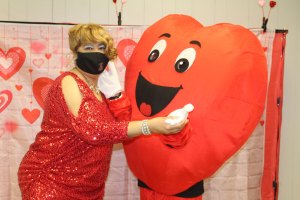 Who’s got a big heart?

FRANKLIN Above: Girlie McCauley gets close and personal for her picture with Mr. Heart. He made his recent appearance at the MLK Jr. Community Center ... Read more 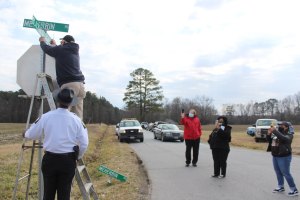 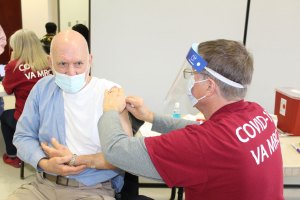 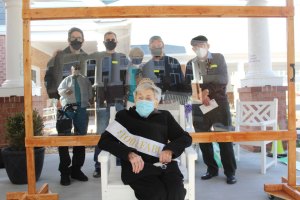 FRANKLIN The family of Mary Blythe of Village at Woods Edge came to pay homage to their matriarch on Saturday. What made this visit extra ... Read more

Residents frustrated by process FRANKLIN Will Drewery, emergency manager for the Western Tidewater Health District, feels the pain that many regional residents have been experiencing ... Read more 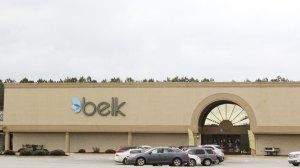 Belk to restructure through Chapter 11

FRANKLIN The Belk stores in Franklin, Suffolk and Williamsburg will remain open as the popular department store chain undergoes financial restructuring through Chapter 11 of ... Read more